A Place To Turn, Inc Blog The Warrior 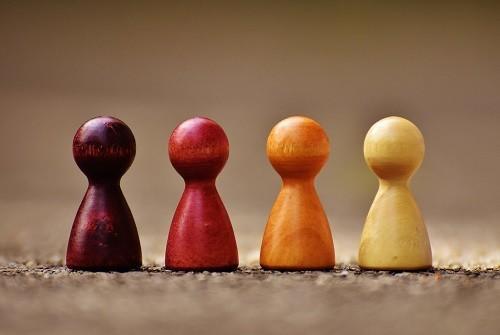 The week has been most intense. They say “oppositon in all things”–a principle that I have witnessed many times through the course of my own life and the many lives of others I have encountered. The past few days have been filled with a mirage of emotions of anger verging on rage, sadness verging on anguish and fear veging on terror. Yet as these individuals’ backs have been pushed up against the wall, they have fought back valiantly.

They have confronted the problems, tribulations, illnesses and betrayals with courage, tenacity and mere stubbornness. I have not seen such brave souls fight like tested warriors before, nor have I been part of the miraculous changes that have manifested before my eyes this very week. We are a strong people. When we know we must, we do!

As a society we have been faced with one challenge after another throughout the year of 2008- high gas prices, declining stock market and unemployment resulting in a recession–natural disasters in the form of hurricanes, tornadoes, fires and earthquakes to name a few–along with the continued war raging overseas and fear of more terrorism and/or dissonance among one another. Yet, we are a strong society.

Let’s stand strong and be warriors and bond together as we continue to fight for goodness, peace and joy. It is all a matter of choice. The freedom of free agency is the greatest gift given to man. Let’s not let our Maker down and use the training we have from within.

Stop and listen to the quiet Whisperings From Within and you too, will know the Warrior you are and find the path for peace and harmony as an individual, family and society. Afterall, When we know we must, we do! 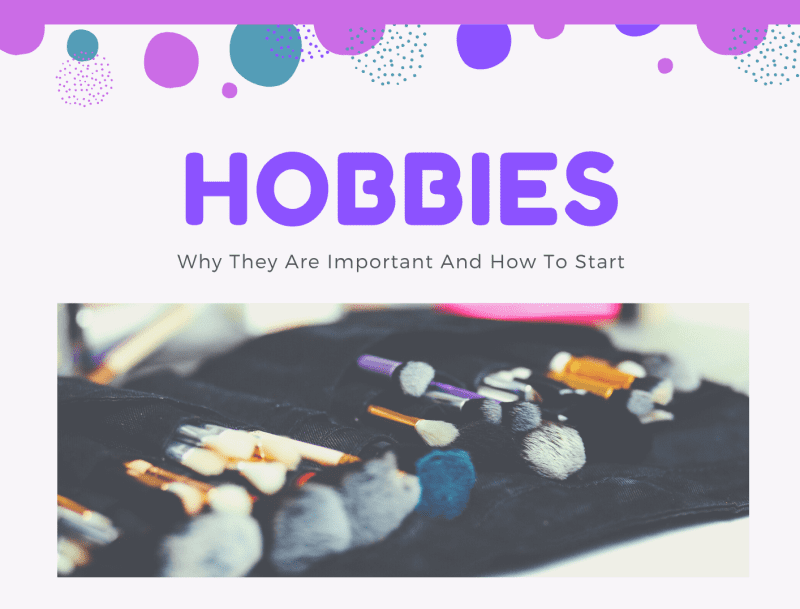 Hobbies: Why They Are Important and How to Start

The Benefits of Having A Hobby Having a hobby can be really beneficial for our mental health. Hobbies have shown to give us lower stress, better physical health, more sleep, more social connections, improved work performance, and increased happiness.

Online Therapy Is in High Demand as Coronavirus Anxiety Drives People to Get Help Without Leaving... 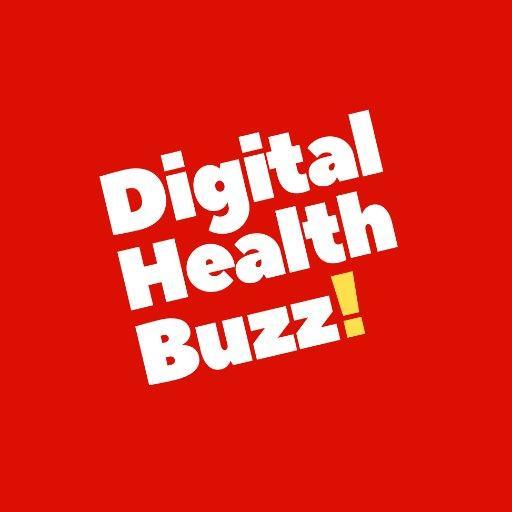 How to Deal with Depression in 2020 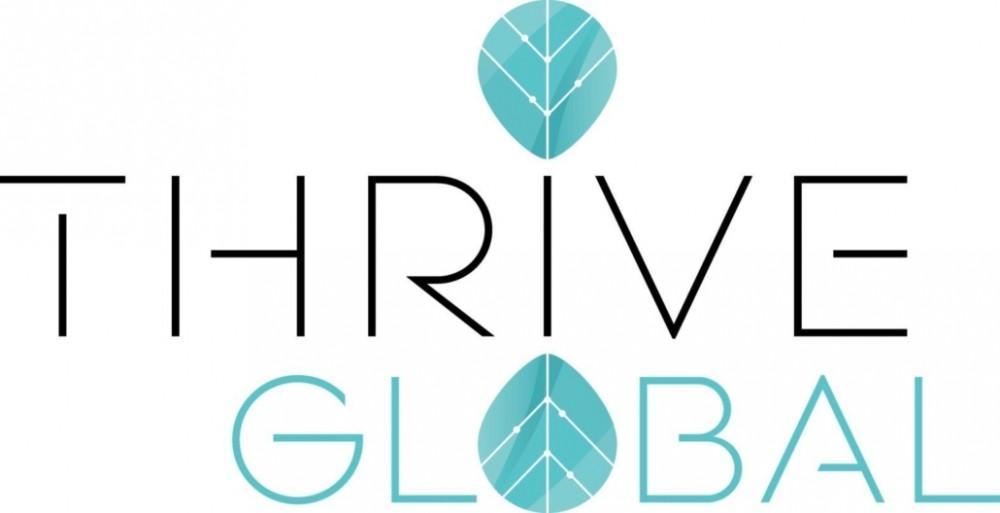 Rising Up After Adoption

The 8 Most Important Qualities of a Healthy Marriage

The 8 Most Important Qualities of a Healthy Marriage If your partnership has these elements, consider yourself lucky.

5 Tips to Managing Life in Midst of the Coronavirus Outbreak

5 Tips to Managing Life in Midst of the Coronavirus Outbreak